Alone Together: A Florentine Photographer in New York

In Florence where I grew up, the division of public and private space was definite. Actions and behaviors were not the same behind closed doors as they were outside in the piazza where everything was noticed and often commented on. When I moved to New York in the seventies, I was struck by how different the relationship among individuals in a public area was to what I had experienced. How indifferent people were to each other. For the first time I felt free from being judged, but also free to watch other people. It was there that I developed my passion for street photography.

The purpose of the Alone Together project is to examine contemporary public spaces and capture the mood and psychological effect it has on the people. 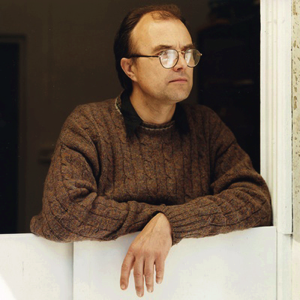 Martino Marangoni was born in Florence. He studied photography at the Pratt Institute in New York and taught at Studio Art Center International in Florence before founding Studio Marangoni Foundation (FSM), a non-profit organization which offers high quality educational programs to national and international students, in 1991. Marangoni organizes exhibitions, workshops and events for the school and its gallery and spearheaded a program of exhibition exchanges between Italy and the U.S. He is a member of the International Photo Curators Association (Oracle) and the American Society of Photographic Education. Marangoni’s photography has appeared in solo and group exhibitions in Italy and abroad and his photographs have been collected by the world´s most prominent museums, including: Museo della Fotografia Contemporanea, the Cabinet des Estampes de laBibliotèque Nationale de France in Paris, la Maison Européenne de la Photographie in Paris, Camera Works in New York.