“Last May, I spent ten days in North Korea, and it was by far the most bizarre experience I have ever had. The idea was to report on the élites supporting the paranoid regime of President Kim Jong-un. We saw champagne flowing in spite of sanctions and children singing the glory of the nuclear program. We dined on a yacht by the river in Pyongyang and felt like we were in a lost galaxy, or in East Berlin, in the 1960s”.

Followed by a JOURNALISM WORKSHOP (NYU Florence students only)
September 21-22; Location and time to be confirmed

How do you report in a totalitarian state with three government minders, two “guides” and a photographer who takes photos of you taking photos of North Korea? How do you come up with a story in a country where you have no freedom at all? I will teach what to do, what to avoid and how to see what the state will rather hide. 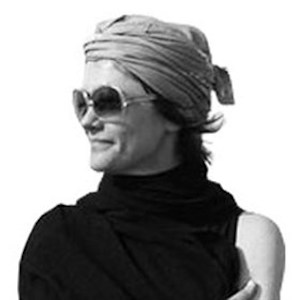 Imma Vitelli is a writer and a foreign correspondent. Over the last 15 years she has covered conflicts all over the world, including in Afghanistan, Pakistan, Iraq and Somalia. In the last few years she has focused on Syria and the implosion of the Middle East and North Africa. In 2014, for five months, she crossed four countries covering the epic journey of migrants from the Horn of Africa to Sicily. She is the author of the book Tahrir (Il Saggiatore, 2012)about the Egyptian revolution. She was born in Matera, Italy, in 1970, and has a Master’s degree in Journalism from Columbia University, New York. After spending ten years in the Middle East, she is currently based in Rome.