During the last 15 years, Vladimir Putin´s regime has worked hard to monopolize the media space. It has used different means, editors have been forced to resign, journalists have been killed or beaten, and media outlets forced to shut down. In this dramatic political reality editors and journalists, magazines and websites, are facing a difficult challenge. Dzieciolowski, who has been covering Russia and the post Soviet Republics for over 20 years, will talk about the challenges to media freedom in Putin´s Russia and how journalists operate in this difficult climate. 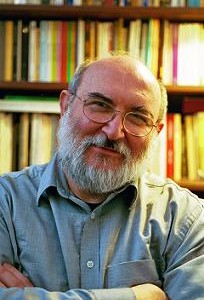