Samira Negrouche is an Algerian poet and translator whose poetry has been translated in over twenty languages. Trained as a doctor, she has frequently collaborated with visual artists and musicians to create original interdisciplinary works.

LPD – Culture- In Dialogue with Writers 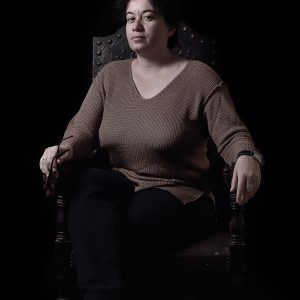 Samira Negrouche was born in Algiers where she still lives. She is a poet and translator from Arabic and English to French who trained as a doctor, but who has privileged her writing and literary projects over the practice of medicine for several years. She has frequently collaborated with visual artists and musicians, including the violinist Marianne Piketty and the theorbist Bruno Helstroffer, with whom she created Quai 2I1 in 2018, as well as the graphic artist Ali Silem, with whom she created the installation Bâton/Totem in 2016. A major voice in her country, her poetry is translated into over twenty languages. She has participated in several international poetry and literary events and is often invited to give readings, lectures and masterclasses. Author of six poetry collections and several artist books, her publications include : A l’ombre de Grenade (2003), Le Jazz des oliviers (2010) and Six arbres de fortune autour de ma baignoire (2017). Forthcoming in 2019: Quai 2I1, partition à trois axes. 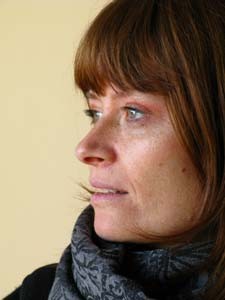