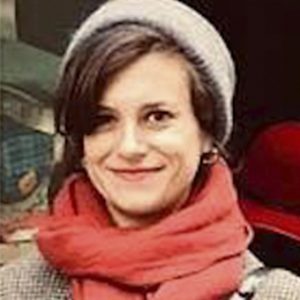 Ida Danewid is an interdisciplinary writer and teacher interested in postcolonial theory, Marxism, and interconnected histories of raced, sexed, carceral, and ecological violence. A central strand of her work focuses on transnational movements, anti-colonial internationalisms, and revolutionary struggles against racial capitalism and the many afterlives of empire. She is currently Lecturer in Gender and Global Political Economy at the University of Sussex and a Visiting Research Fellow at the Sarah Parker Remond Centre at UCL. 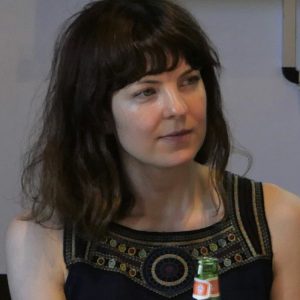 Dr Vivian Gerrand is a Research Fellow at the Alfred Deakin Institute for Citizenship and Globalisation, Deakin University, where she is a research member of the Centre for Resilient and Inclusive Societies. Vivian is a Visiting Fellow at the European University Institute (Italy) as a chief investigator on the Horizon 2020 BRaVE (Building Resilience to Violent Extremism and Polarisation) project. Vivian completed her PhD on Somali settlement in Australia and Italy. Based on this study, she authored Possible Spaces of Somali Belonging (Melbourne University Press, 2016). 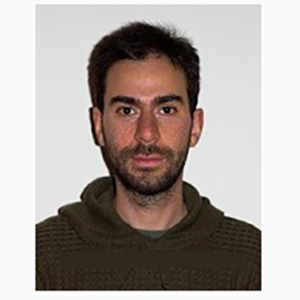 Grimaldi is an independent researcher interested in the effects of transnational migrations in Europe. Specifically, he focuses on the ways migration patterns from Africa impact on citizenship, belonging and sense of place. His research approach is rooted in anthropology and enriched of methodological, analytical and theoretical tools he incorporated from critical geography, sociology and decolonial studies. He co-conducts a course of cultural anthropology at the University of Roma Tre and he is the founder of Frontiera Sud Aps, a research-innovation organization working on the nexus between migrations and place in southern Italy. 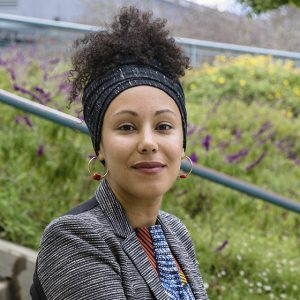 Camilla Hawthorne is Assistant Professor of Sociology at UC Santa Cruz. She is a principal faculty member in the UCSC Critical Race and Ethnic Studies Program, and a faculty affiliate of the UCSC Science & Justice Research Center and Legal Studies Program. Camilla serves as Chair of the Black Geographies Specialty Group of the American Association of Geographers, and is a project manager and faculty member for the Black Europe Summer School in Amsterdam, The Netherlands. She received a PhD in Geography and Science & Technology Studies from UC Berkeley in 2018. Camilla’s current project explores the ways that citizenship has emerged as a key terrain of struggle over racial nationalism in Italy, and—bringing together insights from critical migration/citizenship studies and Black studies—argues that citizenship is crucial for understanding how racism and race are being reconfigured in the twenty-first century. 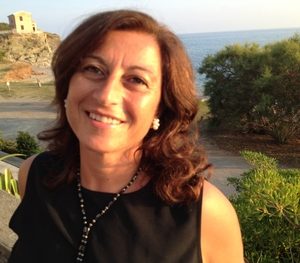 Cristina Lombardi-Diop is a Senior Lecturer in Modern Languages and Literatures and Women’s Studies and Gender Studies at Loyola University Chicago. She is editor, with Caterina Romeo, of Postcolonial Italy (2012) (published in Italian as L’Italia postcoloniale) and author, with Gaia Giuliani, of Bianco e nero. Storia dell’identità razziale degli italiani (2013). Founder and director of the publishing series Transiti, for Le Monnier Mondadori, Lombardi-Diop has published widely on such topics as white colonial femininity; the Black Atlantic and the Mediterranean; African cultural spaces and African diasporic literature in Italy. Most recently, she has edited two journal special issues, one on Postcolonial Europe (2016) and the other on Afrofuturismo: Spazi, corpi, estetiche, pensiero dell’afrotopia. She is currently working on a book project related to the theme of the return of bodies and memories across the Black Mediterranean. 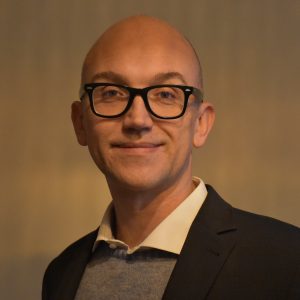 Gabriele Proglio is an Assistant Professor of Modern and Contemporary History at the University of Gastronomic Sciences (Pollenzo, Italy). He received his Ph.D. in Modern History at the University of Turin. From 2014 to 2018, he was a Research Associate at the European University Institute in the framework of the B.A.B.E. project headed by Luisa Passerini. In that context, he carried out an oral history research on diasporas from the Horn of Africa to Europe. From January to June 2015, he was a visiting scholar at the University of California, Berkeley. From 2015 to 2017, he was an Assistant Professor of History of the Mediterranean and History of the Arab World at the Université de Tunis “El Manar”. In 2017, his research project “Mobility of Memory, Memory of Mobility” – which was dedicated to the study of borders, mobilities and memory across the Mediterranean – was funded for six years by the Fundação para a Ciência e a Tecnologia. He started to work as a researcher at the Centro de Estudos Sociais, Universidade de Coimbra, in Portugal. In 2017, he was an Assistant Professor of Oral History at the Social Sciences University of Ankara, in the framework of the “Psychosocial Support and Conflict Transformation”, a programme dedicated to NGO workers providing direct assistance to war-affected communities in Palestine, Lebanon, Syria and Iraq. Among his recent publications: Debordering Europe. Migration and Control Across the Ventimiglia Region (Palgrave 2020, edited with Silvia Aru, Ivan Bonnin, Livio Amigoni and Cecilia Vergnano), The Mobility of Memory. Migrations and Diasporas Across European Borders (Berghahn 2020, edited with Luisa Passerini and Milica Trakilović) and the monograph The Horn of Africa Diasporas in Italy. An Oral History (Palgrave 2020). 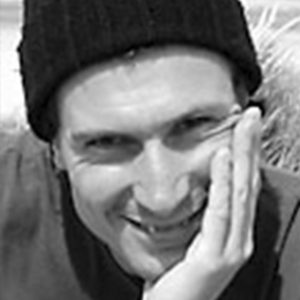 Timothy Raeymaekers is a senior lecturer at the Geography Institute of the University of Zürich, Switzerland, where he teaches Political and Human Geography. He is author of one monograph (Violent Capitalism and Hybrid Identity in Eastern DR Congo, Cambridge University Press) and several mono- and co-authored publications on resource frontiers: environments where the distribution of wealth from the world’s so-called ‘natural resources’ (including land, and rare earth minerals) is fundamentally being questioned, reconfigured and reformulated at the margins of capitalist market society. His recent research explores the incorporation of Black African labour in South Italy’s agricultural commodity markets – focusing on the spatial conjunctures of race, capital and territorial sovereignty in this historical Mediterranean frontier. Timothy currently serves on the board of the African Borderland Research Network, and of the journals Conflict, Security and Development and African Security 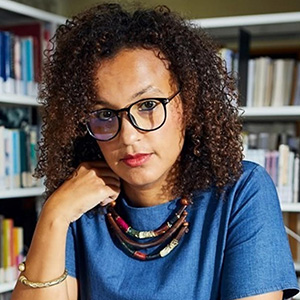 Angelica Pesarini is a scholar working on the intersections of race, citizenship and identity in Italy and she currently teaches at NYU Florence as an affiliate of the Social and Cultural Analysis Department. She was awarded a Ph.D. in Sociology from the Centre for Interdisciplinary Gender Studies at the University of Leeds and before going back to Italy in 2017, she worked at Lancaster University as a Lecturer in Gender, Race and Sexuality. She has been teaching in a number of areas including race and gender, racialisation and Italian colonialism, history of immigration between the US and Europe, Black Italia and the Black Mediterranean. Angelica’s current work investigates dynamics of race performativity with a focus on colonial and postcolonial Italy and she is also interested in the racialization of the Italian political discourse on immigration. She has previously conducted research on gender roles and the development of economic activities within some Roma communities in Italy and has analysed strategies of survival, risks and opportunities associated with male prostitution in Rome. She is the author of several publications on issues of race in Italy, both in English and Italian. Her latest co-edited volume The Black Mediterranean. Bodies, Borders and Citizenship is coming out of February 2021.