The Essential Shakespeare I

Each evening’s selections will be presented in 90 minutes, as each actor takes on the essentials of one of the Bard’s tales and plumbs the personal soul of each story.

Sophya Akilova performs in The Merchant of Venice. 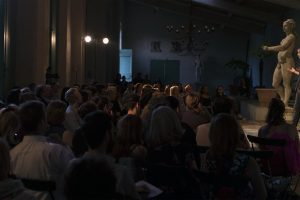 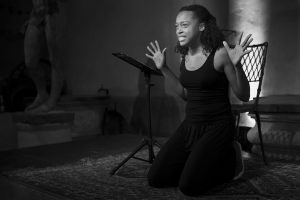 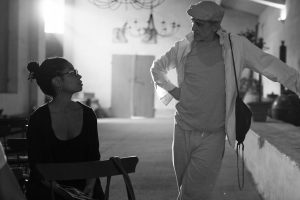 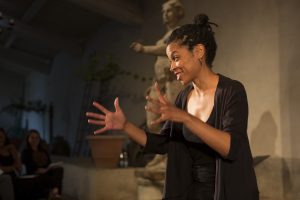 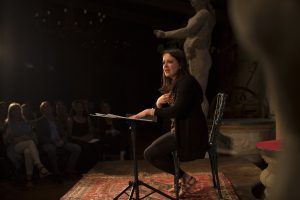 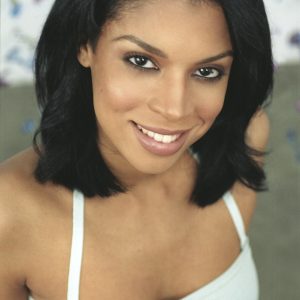 Susan Kelechi Watson is an actor and writer. She trained at Howard University, Oxford University, The Shakespeare Lab at The Public Theater in NYC and New York University where she earned her Masters of Fine Arts from the Tisch School of the Arts Graduate Acting Program. Most recently, Susan completed filming as a series regular on a new pilot for NBC, The Untitled Dan Fogelman Project. She has a recurring role on The Blacklist and the new HBO series, Divorce. She has also recently appeared on Showtime’s Billions and CBS’s Limitless. Past roles include the Emmy Award-winning FX comedy series Louie and the new television series Almost There currently on the Audience channel on Direct TV. Her television credits also include guest star/recurring roles on The Following, VEEP, Blue Bloods, NCIS, The Good Wife, and Golden Boy, among numerous others. Her film credits include Peter and John, Small Beautifully Moving Parts (SXSW Film Fest 2011), and Blackout (Tribeca Film Fest 2007). Susan has appeared on Broadway and Off Broadway at The Roundabout Theater, The Public Theater, and Ars Nova as well as regionally at Westport Country Playhouse and Baltimore Center Stage. 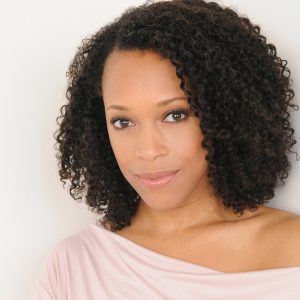 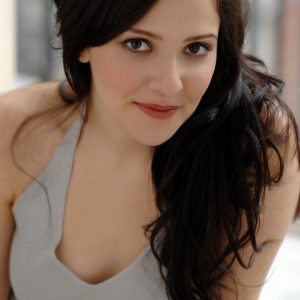 Sofiya Akilova is a theatre, television and film actor, and a writer. She emigrated from Uzbekistan to New York with her family in 1990. She attended LaGuardia High School for Performing Arts and completed her bachelor’s in English Literature at CUNY Queens College. Sofiya is also an alumna of NYU Grad Acting. She has performed at the Williamstown Theatre Festival, Yale Rep Theatre, and The Old Globe Theatre. She has also participated in the development of new plays at The Public Theatre, The Lark, and Women’s Project Theatre.
She has appeared in the following television shows: Madam Secretary, TURN: Washington’s Spies, Allegiance, and Alpha House. Sofiya is also a proud member of the 52nd Street Project.