Each evening’s selections will be presented in 90 minutes, as each actor takes on the essentials of one of the Bard’s tales and plumbs the personal soul of each story. 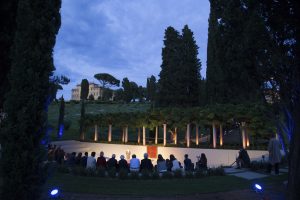 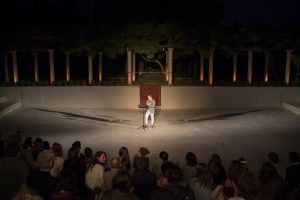 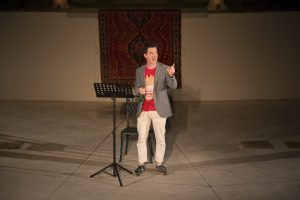 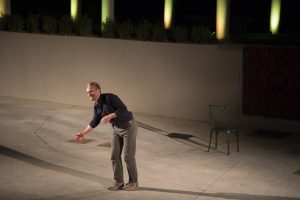 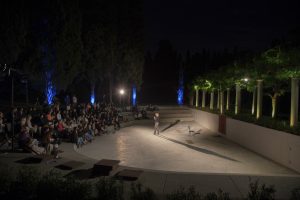 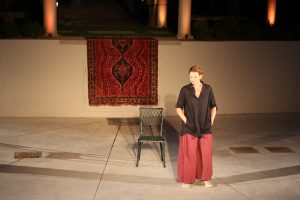 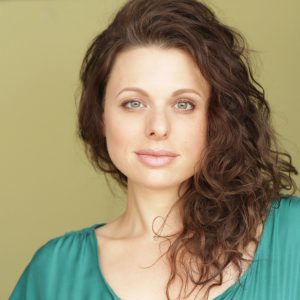 Stephanie was recently seen opposite Nick Offerman in the world premiere of A Confederacy of Dunces, the Steven Soderbergh-produced stage adaptation of the Pulitzer Prize-winning novel. Other recent stage credits include, A Free Man of Color (Lincoln Center/Broadway), Love’s Labour’s Lost  (The Public Theatre), Exile (The Cherry Lane), 17 Orchard Point (The Beckett), Italian American Reconciliation (Long Wharf Theatre), All My Sons (The Huntington Theatre Company), and Bloody Mary and Haroun at Williamstown Theatre Festival. She has also appeared on television in The Good Wife, Person of Interest, Rubicon, Cupid, Law and Order, The Kosher Cucina (Web-series) and in the films The First Born and Generation Um. As a writer, her play 17 ORCHARD POINT (co-author) had its world premiere Off-Broadway in 2014 starring Tony Award-winner Michele Pawk, directed by Stella Powell-Jones. Her additional plays have been developed at the Williamstown Theatre Festival, Atlantic Theater Co., and the Big Sky Theater Workshop. Her first co-authored screenplay, SMART GIRLS, is currently in development. Stephanie received her B.A in Theater from Fordham University at Lincoln Center, where she now serves on the acting faculty, and her MFA from NYU Graduate Acting Program Tisch School of the Arts. 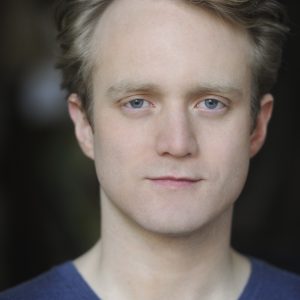 Dave is a New York-based performer and filmmaker. He works on tv/film as an actor (House of Cards, Blindspot, Royal Pains, Forever) and a director (COHAB, Night on the Lam). On stage, Dave last appeared as Stephano in The Tempest at Shakespeare Theater DC, and has appeared in NY and regionally at Lincoln Center, Classic Stage, The Public, The Mint, The Flea, Georgia Shakespeare, The Alliance, and others. His clowning experience includes three years with Big Apple Circus. His original play, Until Next Time, a narrative clown piece, appeared by invitation at the NY Clown Festival.
MFA-NYU Grad Acting. 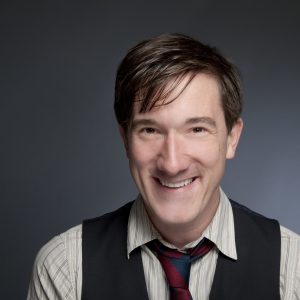