The Iliad: Guerrillas at Troy

A theatrical event by The Continuum Company that views Homer’s immortal epic through the lens of several great poets of the English language:  Christopher Logue, Alexander Pope, George Chapman, Christopher Marlowe and William Shakespeare. NYU professor Laurence Maslon’s adaptation focuses on the conflict between the great warrior of the Greeks, Achilles, and his inevitable fatal battle with Hector, the savior of Troy. The Gods look down on these mortal struggles with a mixture of annoyance and amusement; directed by Jim Calder and Mark Wing-Davey with a cast of professional actors in collaboration with the NYU student actors, this company of 24 performers will present their unique version of this classic tale. 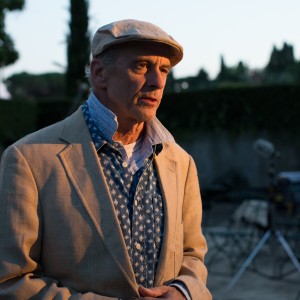 Jim Calder is the Artistic Director of the Continuum Company, Director of La Pietra SummerTheatre Festival, Head of Movement at Graduate Acting Program NYU’s Tisch School of the Arts, recipient of grants from NEA, Rockefeller Foundation, US-Mexico Fund for Culture, NYSCA and recipient of David Paine Carter Excellence in Teaching award and a New York Foundation for the Arts Fellowship. Directed works in New York City at INTAR Theater, Lincoln Center Institute, Pearl Theatre, Classic Stage Company, with workshop presentation at The Public, New York Theatre Workshop and Home. Jim has performed at The Old Globe, P.S. 122, INTAR Theater, and throughout Europe with Teatro De La Grappe. He was the lead actor in PBS’s Noddy & Friends TV show and was a consultant for the development of the show and has performed under the direction of Jacques LeCoq in numerous TV specials in France. Jim directed the premier of Andy Teirstein’s opera A Blessing on the Moon in Vancouver, Canada 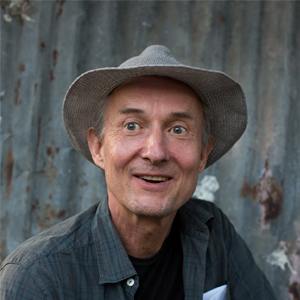 Jacob Olesen has been acting in Italy and abroad for more than thirty years. His distinguished, lengthy artistic career began in 1978-79 at “Clownskolan” in Stockhom, in Sweden, where he was born. He went from there to Paris where he spent two years at the Ècole “Jacques Lecoq”. Then, in 1981, he founded the Donati Olesen Company, with whom he performed more than 2500 shows in Italy and around the world over the course of thirty years. With six languages at his command – Italian, English, French, German, Danish and Swedish – he has been able to work in throughout Europe, in North Africa, South America, and Asia as well as in numerous short and feature-length films. He has presented many well-received theatrical performances in which he was not only the lead or supporting actor but also author and director. He has also written and performed in many television and radio programs. Finally, in 2002, he acquired a teacher’s diploma in the Feldenkrais Method® in Rome, where he has been living for 24 years. 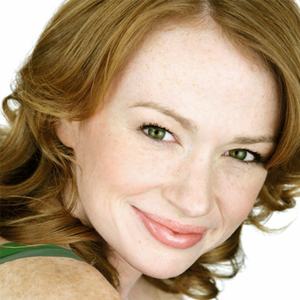 Gretchen Hall’s theater credits include Barbara in Major Barbara at A.C.T. and Theatre Calgary, Isabella in Measure for Measure and Imogen in Cymbeline at Shakespeare Theatre Company, Kate in The Taming of the Shrew and Isabelle in Henry V at Shakespeare Santa Cruz, Nora in A Doll’s House at The Old Globe, Elizabeth in The Circle at Westport Country Playhouse, Judy Sears in Trouble in Mind at Arena Stage, Gwendolen in The Importance of Being Earnest and Maria in Let There Be Love at CenterStage, Helena in A Midsummer Night’s Dream and the Courtesan in Comedy of Errors at Shakespeare on the Sound and Pegeen in Playboy of the Western World at Hangar Theater. She has also worked at Lincoln Center Theater, The Cort Theater and Theater Row in New York. Her television credits include Person of Interest, Law & Order, Deception, Louie, Gossip Girl, and Lipstick Jungle. Her film credits include The Weekend and Almost in Love. She received a BA from Fordham University and an MFA from the NYU Graduate Acting Program. 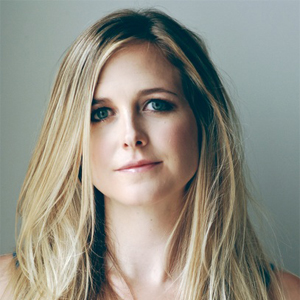 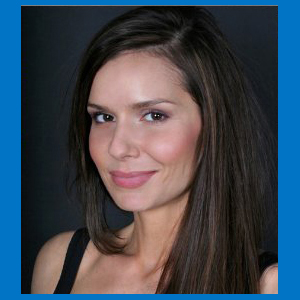 Florencia Lozano’s career spans the realms of television, film and stage. Born in Princeton, NJ and raised in Newton, MA, Florencia has earned degrees from Brown University and New York University. She played the tough as nails attorney ‘Téa Delgado’ on the daytime drama One Life To Live. Due to Florencia’s dynamic portrayal, this character became one of daytime television’s most popular characters. Her television work continues in hit shows such as Law & Order: Criminal Intent, Law & Order: Special Victims Unit, Gossip Girl, Lipstick Jungle and Ugly Betty. Florencia has also appeared in numerous films. She played opposite Halle Berry and Bruce Willis in the film Perfect Stranger, and recently starred in Franc. Reyes’ The Ministers with Harvey Keitel and John Leguizamo. Some of Florencia’s other film credits include Bittersweet Place, Deception, Transbeman and Veronika Decides To Die. 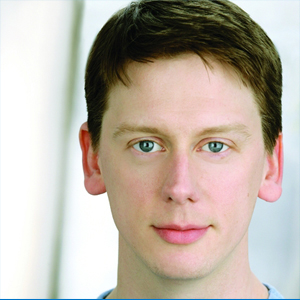 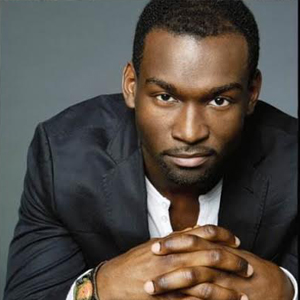 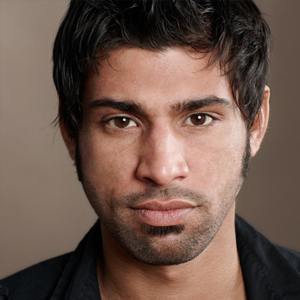 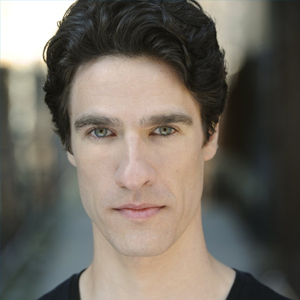