The Tempest, by William Shakespeare

A world première production of Shakespeare’s classic by the Aquila Theater company.

Aquila Theatre’s mission is to make classical works accessible to the greatest number. A play becomes ‘classical’ because we recognize that after a time it transcends the original culture it was created for. It retains the power to provoke the central question of what it means to be human. As a company dedicated to the classics, we feel a responsibility to acknowledge and explore newfound classical works. Founded in London in 1991 by Peter Meineck, Aquila is now based in New York City. Aquila’s programs include: Productions in New York City: Aquila is a major part of New York’s theatrical landscape, producing a regular season of plays. Aquila recently produced at staged workshop production of A Female Philoctetes at BAM Fisher’s Hillman Studio as part of their YouStories program, Euripides’ Herakles at BAM, Shakespeare’s Macbeth at the GYM at Judson, Shakespeare’s A Midsummer Night’s Dream, Pirandello’s Six Characters in Search of an Author, Shakespeare’s As You Like It and Ibsen’s An Enemy of the People at the Skirball Center for the Performing Arts at New York University, and Joseph Heller’s Catch-22 and Homer’s The Iliad: Book One Off-Broadway at the Lucille Lortel Theatre. 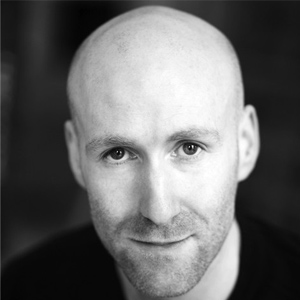 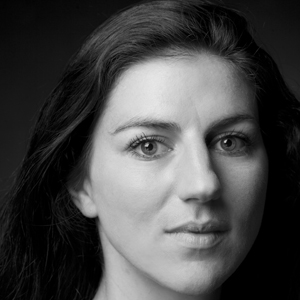 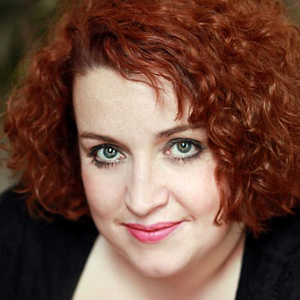 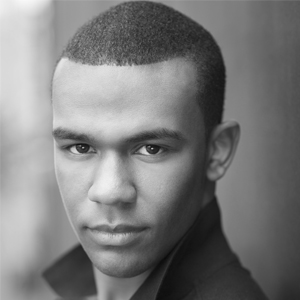 Dale Mathurin is a London based actor and fresh graduate from the Manchester School of Theatre. He is a strong singer with deep musical roots and has a long history with theatre, beginning at the age of seven. Recent credits include Speaker in Henry V at the Halle Orchestra, Chorus Member in To Kill a Mockingbird at the Royal Exchange Theatre. The Tempest and Wuthering Heights marks Dale’s debut with Aquila Theatre. 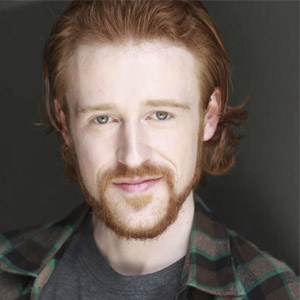 Calder is a graduate of Sarah Lawrence College where he studied theatre and developed a passion for ensemble-based work. Originally hailing from the Pacific Northwest, Calder has been seen on stages all across America but is currently based out of New York City. Some of his credits include Sebastian in Aquila’s recent Twelfth Night, Chorus Leader in A Female Philoctetes at BAM, Titus in Titus Andronicus, Prospero in The Tempest, Timothy/Jones in SPARK, and Gary in Port Out Starboard Home. Calder is very excited to be touring again with Aquila Theatre Company. 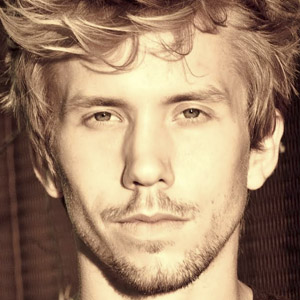 Micheal Ring recently graduated from NYU’s Tisch School of the Arts – Classical and Meisner extensions. Recent credits include Neoptolemus in A Female Philoctetes dir. Desiree Sanchez, Dromio in Beware the Ides of Monday dir. Joseph Hendel, Zeus in Good Breeding dir. Robert O’Hara, Nick Angelo in Eat the Chicken dir. Shanga Parker, and Josef Mengele in Playing for Time dir. Victoria Hart, among many dance performances and installations with the magnificent Julia Crockett. He is wholeheartedly thrilled to be in this fantastic production, a member of an intensely incredible cast, and here in the first place. A hundred thousand thank you’s to everyone involved from start to finish. 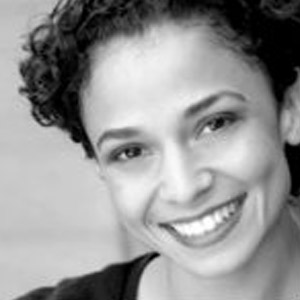 Desiree Sanchez has directed this season’s production of The Tempest and Wuthering Heights and the past productions of Twelfth Night and Fahrenheit 451 for the 2013/2014 season, A Female Philoctetes at BAM Fisher’s Hillman Studio, The Taming of the Shrew and Cyrano de Bergerac for the 2012/13 season, Herakles at BAM in March 2012 and the Festival of the Aegean in Syros, Greece and the Michael Cacoyannis Foundation in Athens in July, 2012, Macbeth and The Importance of Being Earnest for the 2011/12 season, and Six Characters in Search of an Author for the 2010/11 season; created movement for Aquila’s A Very Naughty Greek Play (Aristophanes’ Wasps), Catch-22, Julius Caesar, The Iliad: Book One and The Comedy of Errors; performed in The Iliad: Book One at The Festival of the Aegean in Syros, Greece; and was the lead teaching artist for Aquila’s Shakespeare Leaders program in Harlem. Desiree had a twenty year dancing career including working as a principal dancer for the Metropolitan Opera Ballet where she worked under the direction of numerous directors and choreographers that included Francesca Zambello, Mark Lamos, Doug Varone, John Dexter, Franco Zeffirelli, Julie Taymor, and Andrei Konchalovsky. Other companies and choreographers she has worked with include the Boston Ballet, Neo Labos Dancetheatre, Donald Bryd/The Group, Sean Curran, Gelsey Kirkland, Bill T. Jones, Heidy Latsky, Eun Me Ahn in Korea, and Robert La Fosse. She has also collaborated with the Winnipeg Contemporary Dance Company of Canada and the Delfos Danza Compania of Mexico. She performed for the Papermill Playhouse as a featured dancer in the musicals, Carousel and The King and I. She has also taught at Long Island University, as a visiting associate professor of dance, Elliot Feld’s Ballet Tech and has a Certificate of Movement Therapy from The New School. She graduated from Walnut Hill School For The Arts.