The Worth of Women

Seven women debate gender equality, the true work of women and the responsibility of husbands, fathers, sons and lovers.

From a 1600 book written by a Venetian nobleman.

Adapted and directed by Jay Stern in collaboration with Laura Caparrotti

(In English with Italian supertitles)

Kairos Italy Theater, the main Italian theater company in NY, in residence at Casa Italiana Zerilli-Marimo’ presents seven women dialoging about gender equality and the responsibility of husbands, fathers, sons and lovers. Written by Moderata Fonte (pen name of the venetian Modesta Pozzo) between 1588 and 1592 and published after her death in 1600.

Through this witty and ambitious work, Fonte seeks to elevate women’s status to that of men, arguing that women have the same innate abilities as men and, when similarly educated, prove their equals

Recent credits include the world premieres of “Butterflies” by Emauelle Aldrovandi at the Tank Theater and “Beulah Land” at PS122. Other notable productions include “The Bardy Bunch: The War of the Families Brady and Partridge,” “20th Century Photograph,” which he also adapted for the stage, and “Love is a Cancer,” co-directed with Laura Caparrotti. Jay has also directed four feature films, and is currently developing a television series with Juliet Stevenson and Deborah Frances-White. 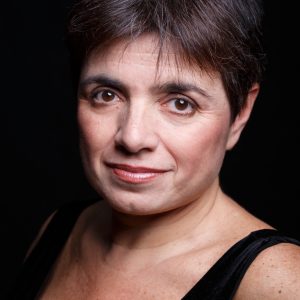 Laura Caparrotti is a director, actress, journalist, teacher, lecturer, consultant, dialect-coach, curator with an Italian accent. She has studied and worked professionally for over ten years in Italy before relocating to NY where she founded KIT-Kairos Italy Theater, now the main Italian Theater Company in NY and In Scena! Italian Theater Festival NY, the first Italian Theater Festival to take place in all 5 NY Boroughs and beyond. www.kitheater.com. 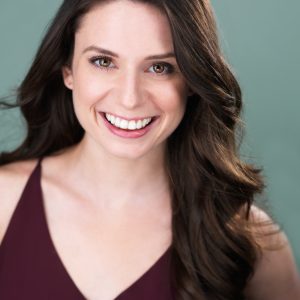 Tali Custer is a New York City-based actress with a passion for international collaboration. She has developed and produced her own theatre-dance productions in NYC, and recently accepted the role of Artistic Director of theatre company Improbable Stage. She has starred and been featured in numerous feature films, short films, web series and commercials. www.talicuster.com 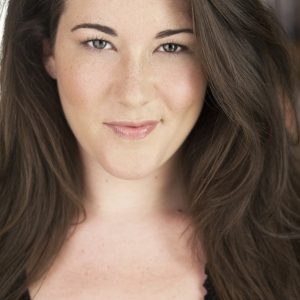 Cali Gilman is a NYC-based actor who is thrilled to be performing in beautiful Florence! She most recently starred in Lured, traveling with the play to Rome, Italy in 2019. She also won the Best Actress Award at the New York Theater Summerfest for her role in Five Women. You can see Cali starring in the popular soap opera web series Triangle on BRTBTV.com. You can follow Cali on social media @CaliGilman. www.caligilman.com 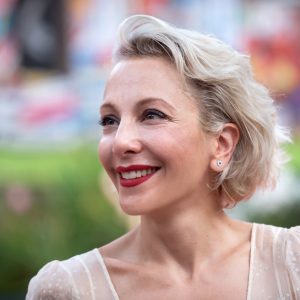 Marta Mondelli was born in Italy and studied acting at the Galante Garrone School in Bologna. She is an actress, a writer, and a playwright. She is the mother of two boys whom she is raising to be fierce feminists. She works between New York and Italy. www.martamondelli.com 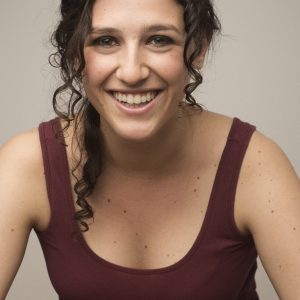 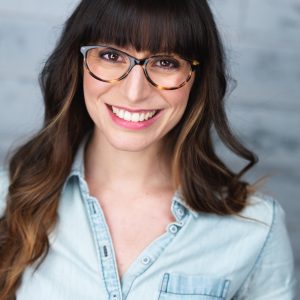 Irene Turri is an Italian actress, writer and producer based in Brooklyn. Her latest work includes title roles for the short movies “Like a Scene from a Movie” and “Homenaje a Mi Alma”. She’s a proud member of Kairos Italy Theatre and she’s currently revising her first feature movie. 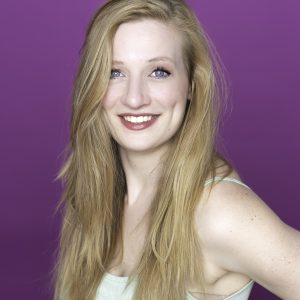 Annie Watkins is a New York Based actor and singer. A graduate of Circle in the Square Theatre School, she has performed off Broadway, and regionally. Several of her favorite roles have been with Kairos Italy theatre, including the recent U.S. premiere of Butterflies by Emanuele Aldrovandi; as well as workshopping, originating, and touring this role of Leonora in Worth of Women. Annie is an EMC equity member, and a new member of  SAG. Thanks to Laura and Jay for making all this happen!