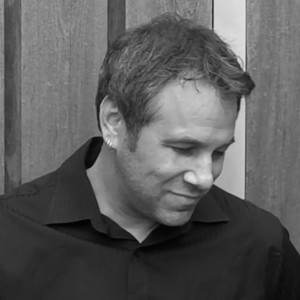 Mark Bibbins is the author of three books of poems: Sky Lounge (Graywolf Press), which received a 2004 Lambda Literary Award, The Dance of No Hard Feelings (Copper Canyon Press), and They Don’t Kill You Because They’re Hungry, They Kill You Because They’re Full (Copper Canyon), which was named one of the best poetry books of 2014 by Publishers Weekly magazine and a standout book by The Academy of American Poets. He has taught in the graduate writing programs of The New School, where he co-founded LIT magazine, and Columbia University, as well as at Purchase College and the 92nd Street Y. A recipient of a New York Foundation for the Arts fellowship, Bibbins edits the poetry section of The Awl. His poems have appeared in such venues as The New Yorker, Poetry, The Paris Review, and four editions of The Best American Poetry. He lives in New York City. 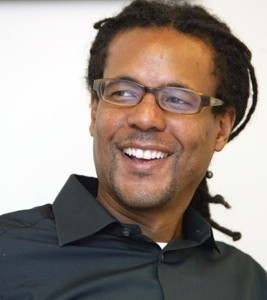 Colson Whitehead is the author of five novels and two books of nonfiction. His most recent book is 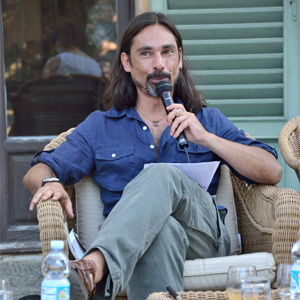 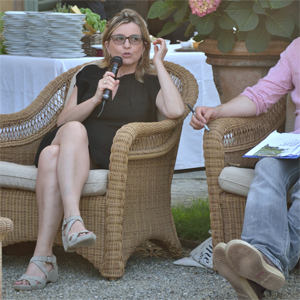 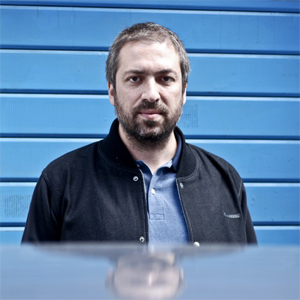 Francesco Pacifico is the author of The Story of my Purity (Farrar, Strout and Giroux, 2013). He has written for a number of Italian publications, as well as for Rolling Stone and GQ, and has translated into Italian the works of Henry Miller, F. Scott Fitzgerald, Dave Eggers, Will Eisner, and more. He lives in Rome.