As the Greek work kosmopolitês suggests, Hortense certainly could be considered a citizen of the world. Through observing this elegant black and blue satin day dress (from the 1920s) one can become more acquainted with Hortense and her cosmopolitan qualities. The dress was made in France by the Callot Soeurs, but has an Oriental-style design. In addition, such a dress could have been worn on a relaxing day at home at the villa, perhaps a time when Hortense was reading up on the various places she wanted to explore in person. By combining these observations one can clearly see how the term ‘cosmopolitan’ relates to Hortense.

Hortense is a great example of how traveling and experiencing other cultures can help someone attain knowledge. There are many books, letters, and postcards that give evidence of her desire and ability to travel and show that her love for entertainment was not contained to Villa La Pietra. In the collection, there are books with her bookplate on the subjects of travel including books on China, Japan, Paris, Egypt, and Italy. 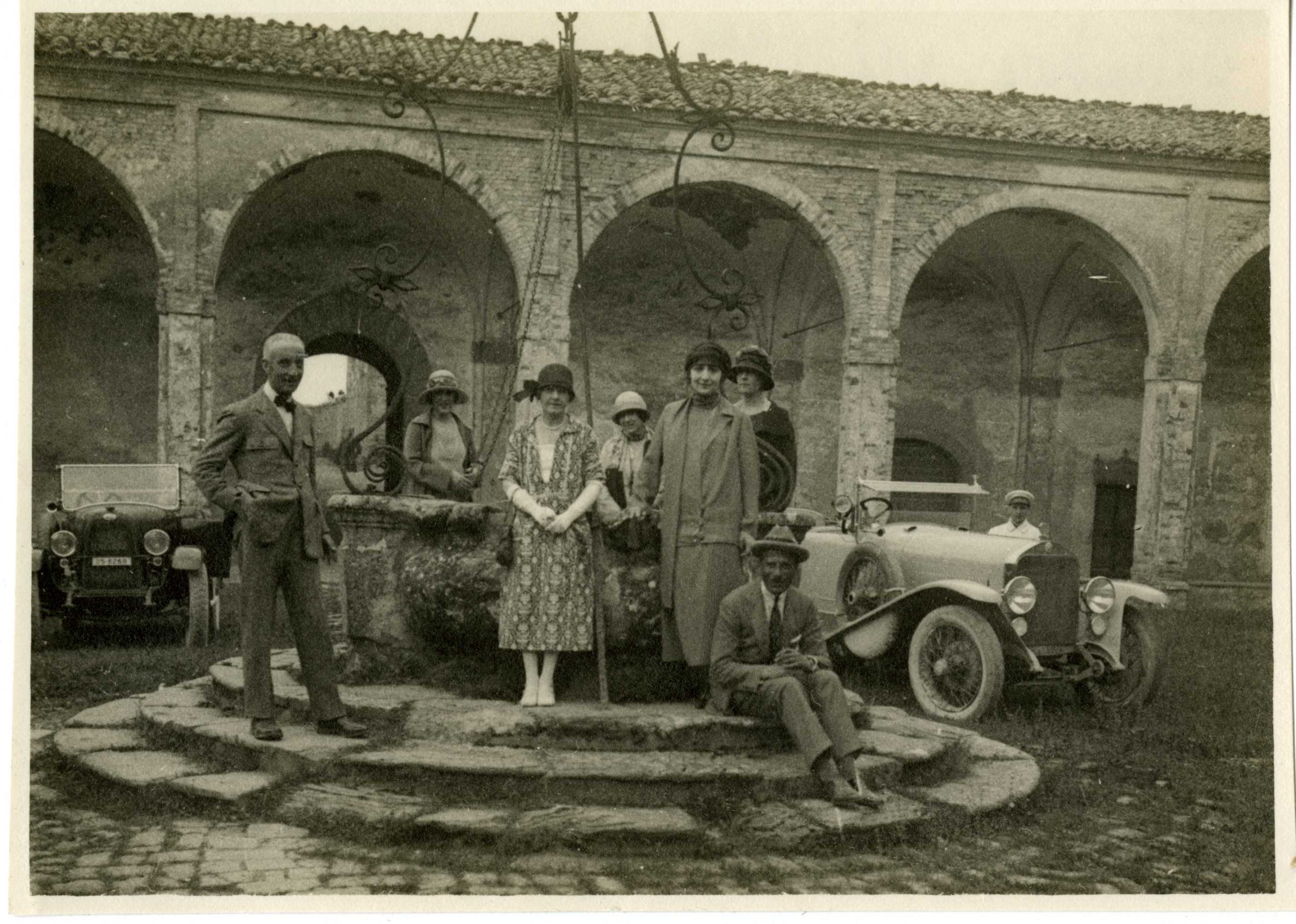 Specifically, there is a travel pamphlet called The Nile Voyage: Cook’s Steamers and Sailing Dahabeahs in which dates have been written next to the itinerary (December 1932). There are more books about Egypt that she could have read before the trip and many postcards collected by her while on the trip, some of which have notes written by her. These postcards help us discover Hortense’s personal tastes. She wrote on a postcard of the sphinx of Giza (excavated and fully uncovered from sand in the postcard) that she actually preferred it to be covered by the sand rather than seeing it in person.

The postcards are particularly interesting for following the itineraries of the many journeys Hortense made with her husband Arthur and her brother Guy across Italy. In August 1914, at the outbreak of war, Hortense travelled by car through Umbria, Emilia Romagna, Lombardy and Veneto. She commented about “serious war news – Motors confiscated in Austria”, but this did not prevent her from spending time in hotels, commenting about food and visiting churches, museums, and antiquaries. Travelling with the new Fiat convertible cars and exploring Germany on a zeppelin airship are yet further signs of the Actons’ taste for modernism.

Hortense’s wide and diverse interests are also evident from how she relates to her friends. When she invited a guest for a cup of tea, it would have often involved an intellectual conversation. In the case of the English collector Frederick Stibbert, she often invited him to the villa to see “new toys” (here “toys” indicates probably treasures, precious things) including some of her Chinese robes. In one particular letter, she mentions borrowing a book with prints of costumes and that she hopes her dressmaker can be inspired by it. In her everyday life, cultures collide and her ordinary life becomes extraordinary. 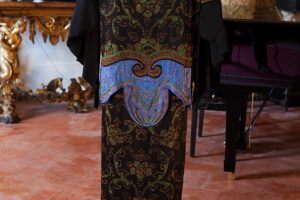 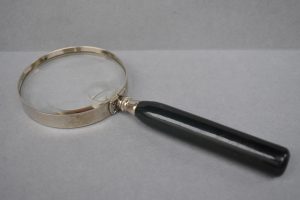 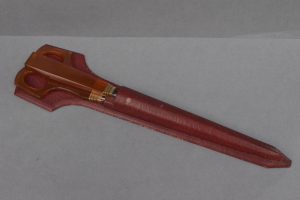 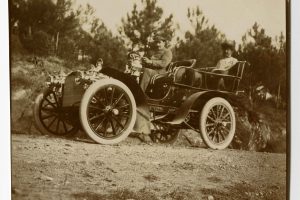 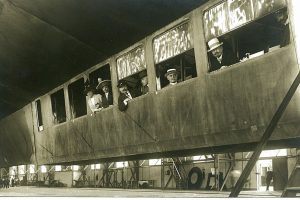 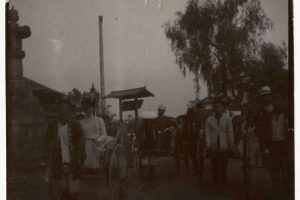 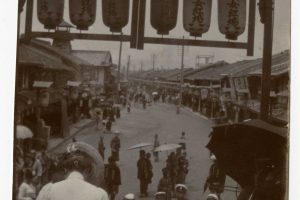 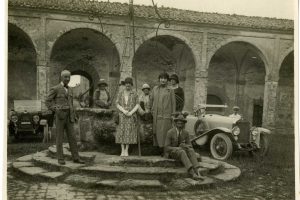 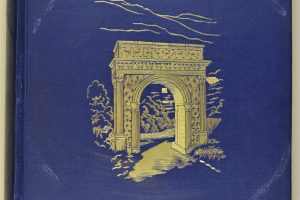 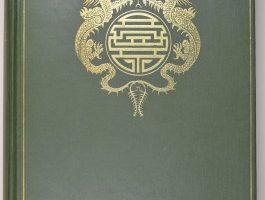 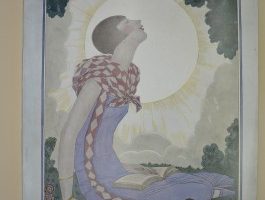 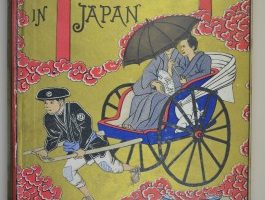 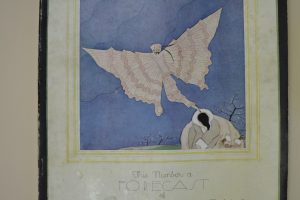 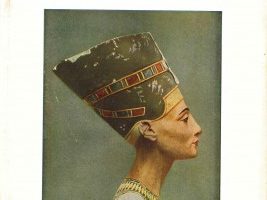 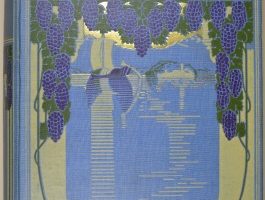 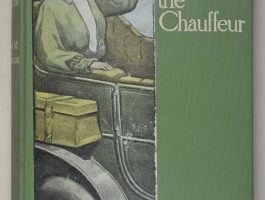 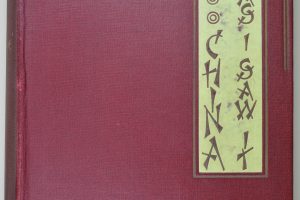 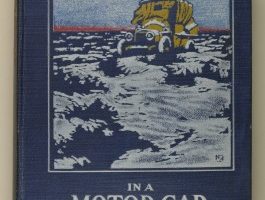 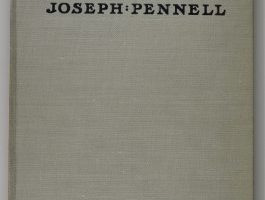 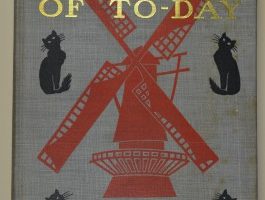 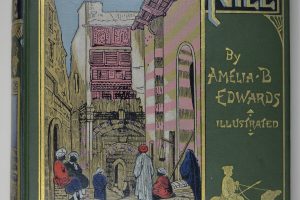 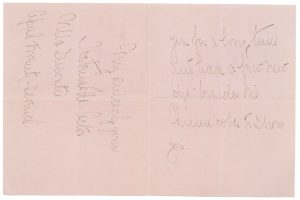 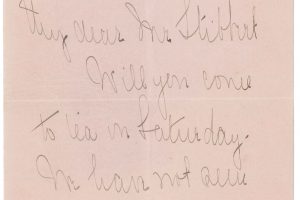