The opening will be preceded by a rountable discussion at 4:30 p.m. on Olivetti’s visual culture, experimental identity and corporate image between the 1950s and 1980s, and its legacy.

Caterina Toschi’s The Olivetti Idiom (1952-1979), published by Quodlibet both in Italian and English editions, will be presented at the opening.

March 14 - May 5, 2018 VILLA SASSETTI
The exhibition seeks to reconstruct through photographs and documents the history of the Olivetti image from 1952 to 1979, examining three places where Olivetti products were displayed (exhibitions, stores and the school), in which narrative forms - oral, written, and visual - of the Olivetti identity were progressively developed.
Curated by Caterina Toschi and
produced by Ellyn Toscano for New York University.
Installation by Cosimo Vardaro.
The exhibition has been made possible thanks to the contribution of the archival materials held by the Associazione Archivio Storico Olivetti (AASO) in Ivrea. 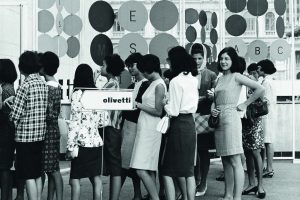 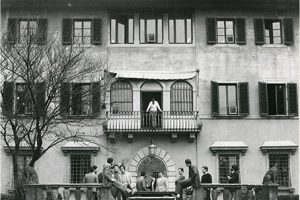 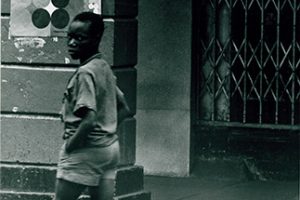 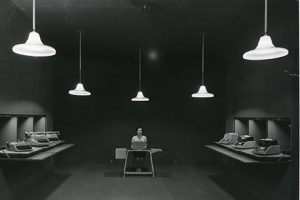 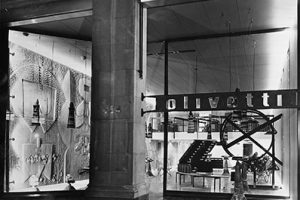 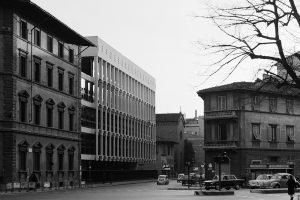 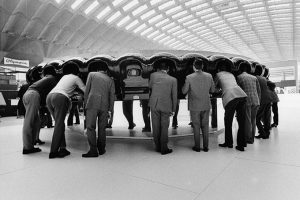 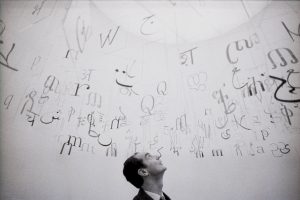 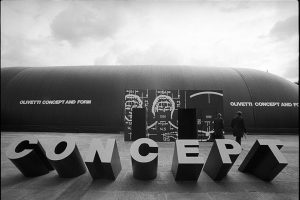 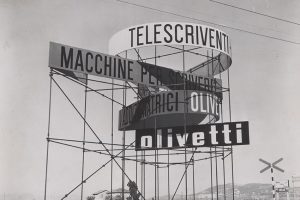 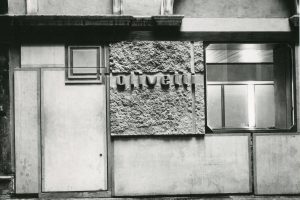 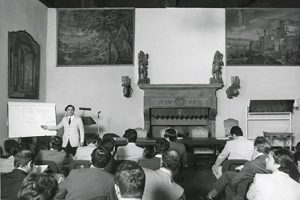 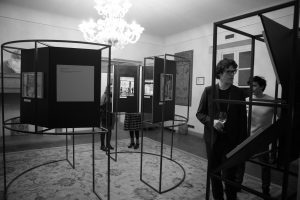 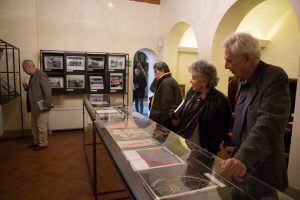 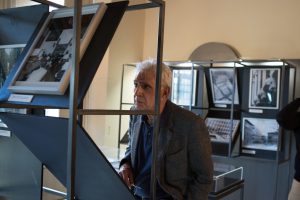 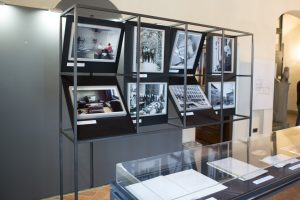 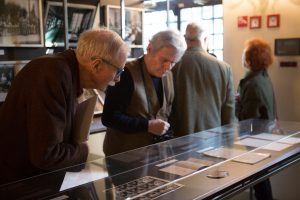 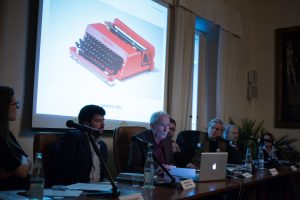 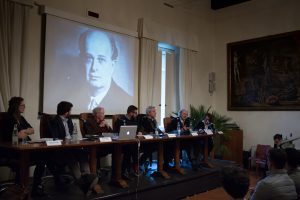 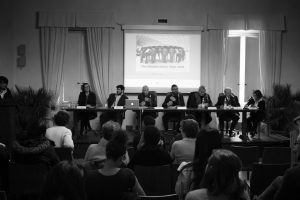 A roundtable discussion on Olivetti visual culture, its experimental identity and corporate image between the 1950s and 1980s, and its... Learn More >

The volume aims to reconstruct, through photographs and documents, the development of the Olivetti corporate identity from 1952 to 1979... Learn More >

For further information and to visit the exhibition write to New York University Florence at lapietra.reply@nyu.edu
or call 055 5007 210