November 19, 1479: a dynastic alliance, two noble scions, a regal wedding, a sad and rapid epilogue. These pages reconstruct the history of the magnificent marble relief now in the Acton collection at Villa La Pietra in Florence, commissioned to celebrate the marriage between Antonio Basso Della Rovere, nephew of Pope Sixtus IV, and Caterina Marzano d’Aragona, the niece of King Ferdinand I of Naples. The heraldic symbols of the three coats of arms leave no doubt about the identities of the characters and events surrounding its creation, and lead us to the original location of the work, born as the overdoor to the main portal of the Basso Della Rovere Palace in piazza della Maddalena in Savona. Through close examination of the Della Rovere in Rome, this study highlights some previously unknown facts about the family’s origins and returns Savona to its role as a political, cultural, and artistic protagonist in late fifteenth-century Italy.

He was fellow at Villa I Tatti – The Harvard University Center for Italian Renaissance Studies in Florence, CASVA, The Center for Advanced Study in the Visual Arts at The National Gallery of Art in Washington DC, The Getty Research Institute in Los Angeles, The Metropolitan Museum of Art in New York, The Italian Academy for Advanced Studies in America at Columbia University in New York, and the Kunsthistorisches Institut in Florenz–Max-Plank Institut. He has taught in American and European institutions, including New York University-Florence from 2005 to 2014, and is currently associate professor at the Università degli Studi “G. d’Annunzio” Chieti-Pescara. 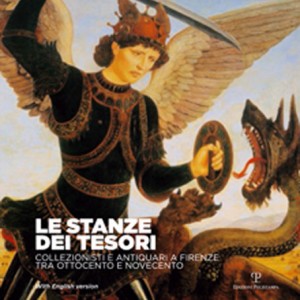 The catalogue of the exhibition held in Florence, The Treasure Rooms, Collectors and Antique Dealers in Florence Between the 19th and 20th Century. (3 October 2011 – 15 April 2012) is available through Edizioni Polistampa. 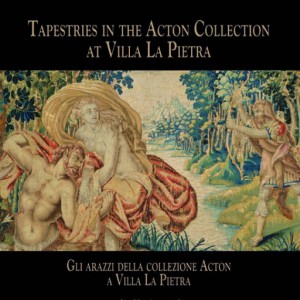 Tapestries in the Acton Collection at Villa La Pietra

This volume presents the eighteen tapestries of the Acton Collection, including production from Flanders, France and Italy from the sixteenth to the eighteenth centuries. The manufacture and historical context of each tapestry are discussed and illustrated. Insights gained from their conservation, past restorations, and technical qualities are included as well. Introductory essays situate the tapestries within the context of early twentieth-century Anglo-American collecting in Florence, and also describe New York University’s approach to tapestry conservation in relation to past Florentine practice. The bilingual English and Italian book is available at Villa La Pipetra or for sale through the publisher Edifir. 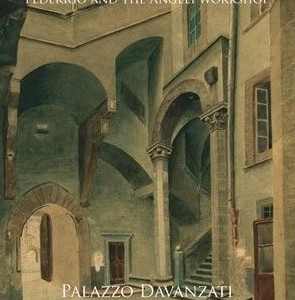 The catalogue of the exhibition held in Florence, Federigo and the Workshop of the Angeli. Palazzo Davanzati: Dream and Reality, co-edited by New York University, is available through Sillabe. 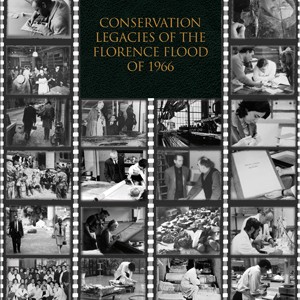 Conservation Legacies of the Florence Flood of 1966

The proceedings from the symposium on the international conservation efforts following the flood in Florence in 1966 are available through Archetype Publications. 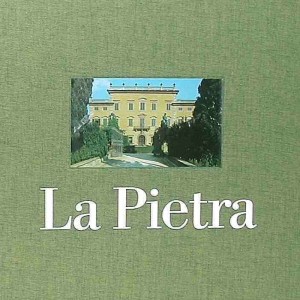 La Pietra: Florence, a Family and a Villa

The publication about Villa La Pietra and the Garden available through NYU Press.