The International Day for the Elimination of Violence Against Women which occurs every 25th of November urges us to raise awareness of violence against women.

This year we are delighting to begin with Vernon Lee and a quote from The Golden Keys, 1925

“The Genius Loci is that portion of nations and civilizations which, while it speaks aloud in their philosophy and poetry and music, and is written clearly in the shapes of their buildings, addresses itself to the initiate mind in their humbler habits, kindly and gracious, sometimes childish and funny.” (The Golden Keys and Other Essays on the Genius Loci)

Beside her passion for history and theatre, Vernon Lee should also be remembered for her petitions to limit the demolitions of the ancient city center in Florence, for her awareness to protect the landscape and for her belief in the fundamental role of education  (see Proemio in La Donna e L’Economia sociale, 1902). She was fluent in four languages, and became a central figure in the literary and social circles of her day. 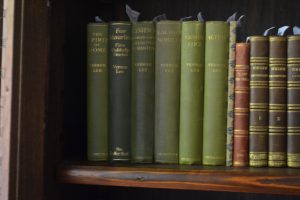 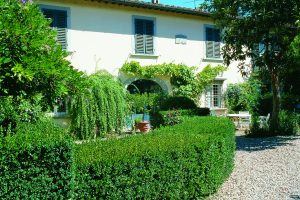 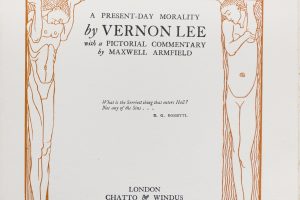 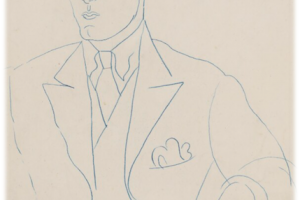 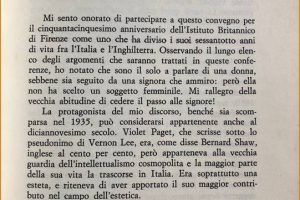 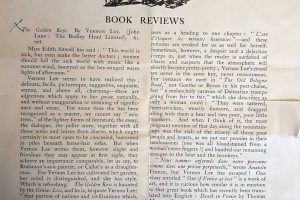