“Dulac introduced me to Hans Anderson, Rackham to ‘Rip Van Winkle’ and Walter Crane to ‘Tanglewood Tales’, all of which had a profound influence on me. To this day Hans Andersen’s story of the little mermaid moves me like a symphony, and ‘The Emperor’s Nightingale’ awakened an interest in things Chinese which developed into an obsession. The power in these tales was less in the telling than in their capacity to stir the imagination.”(16)

Of the 12,000 books housed in the Acton family library in Villa La Pietra, about 200-300 of them are children’s books, the majority of which are located in the Garret – a secondary location from an overflow put in storage by the family – and a selection of oversized volumes in the Upstairs library left in their original shelf by Harold Acton. 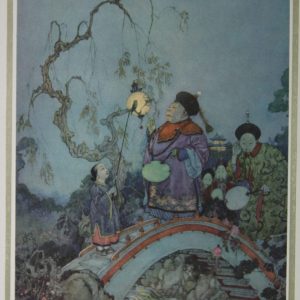 In the Upstairs Library resides part of the family’s remarkable collection of limited edition illustrated fairy-tales. Undoubtedly, all these beautiful picture-plate books published during the “Golden Age of children’s literature”, like Irving’s Rip Van Winkle illustrated by Arthur Rackham (1905) and Sindbad the Sailor and other stories from Arabian Nights illustrated by Edmund Dulac (1914), had a great influence on the brothers’ early aesthetic tastes. In fact, often these books come in two separate copies, one for each of the brothers, as in the case of Quiller-Couch’s collection Sleeping Beauty translated from the original French Cabinet des Fées by Perrault and illustrated once again by Edmund Dulac (1910), also in the Upstairs library.

Quiller-Couch, Arthur Thomas, and Edmund Dulac. The sleeping beauty and other fairy tales: from the old French. London: Hodder & Stoughton, 1910.

A selection of fairy tales in the La Pietra library. 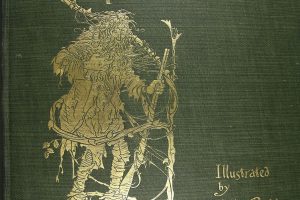 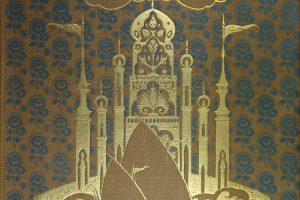 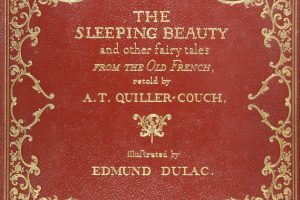 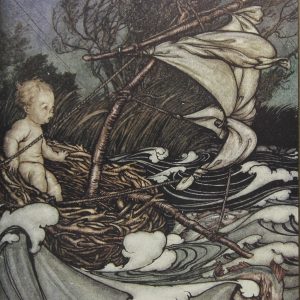 Along with the fairy tales, another popular genre of children’s literature, well represented in the collection, are adventure stories, ranging from Twain’s Tom Sawyer illustrated by True Williams (1890), to Peter Pan in Kensington Gardens illustrated by Arthur Rackham (1908) and Verne’s Les Naufragés du “Jonathan” illustrated by George Roux (1909). A special subgenre of these adventure books that are very numerous in the Garret are travel books for children. Interestingly, the aesthetic value of these books resides not so much in the illustrations as in the book covers, such as in the case of McCabe’s Our Young Folks Abroad (1881).

McCabe, James Dabney. Our young folks abroad: the adventures of four American boys and girls in a journey through Europe to Constantinople. Philadelphia: J.B. Lippincott & Co., 1881.

A selection of adventure stories in the La Pietra library. 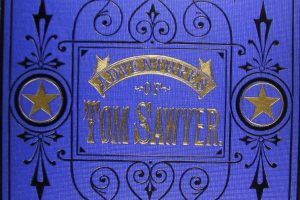 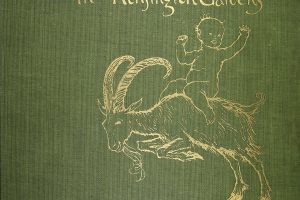 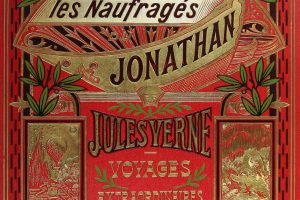 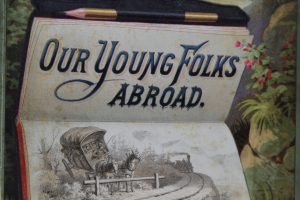 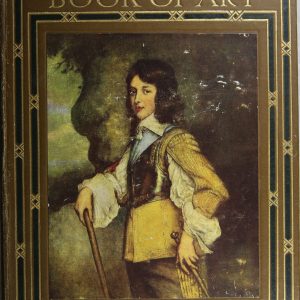 From a combination of signatures and bookplates we can ascertain that some of these educational books were passed on from mother to son, like for example the volume of Darwin’s “Journals” made for children, What Mr. Darwin saw in his voyage round the world in the ship “Beagle” (1879) signed “Hortense Mitchell” and bearing William Acton’s childhood bookplate.

Bunyan, John. The pilgrim’s progress from this world to that which is to come. New York: The Century Co., 1898.

The New England primer: or An easy and pleasant guide to the art of reading. Adorned with cuts. To which is added the catechism. Boston: Massachusetts Sabbath School Society, 1839.

A selection of educational books in the La Pietra library. 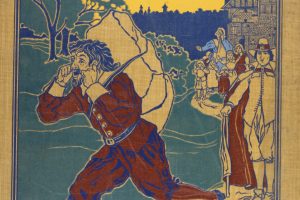 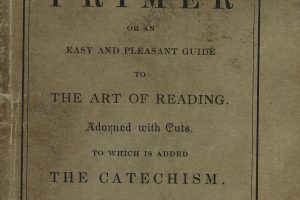 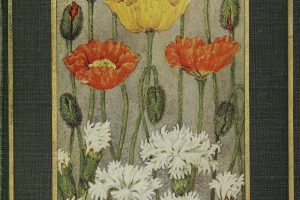 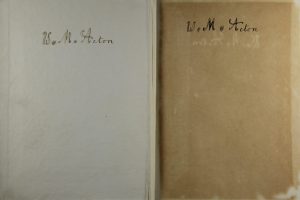 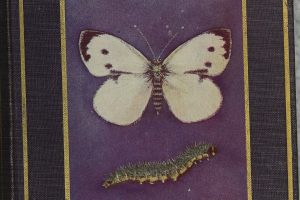 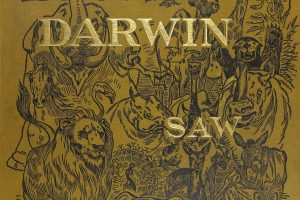 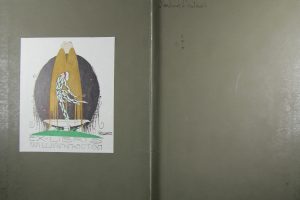 “So we decided to found a museum of our own…for our humble preliminary exhibits, a sheep’s skull, a four-leaved clover and a few beetles picked up on our walks, we inscribed a number of imposing labels in florid pedantic style, erudite in inverse ratio to the insignificance of the object”(34)